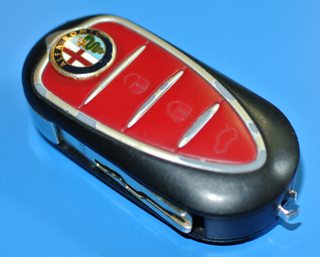 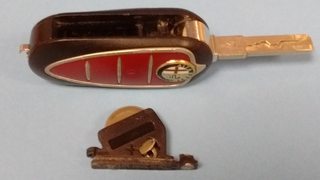 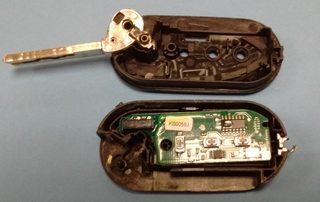 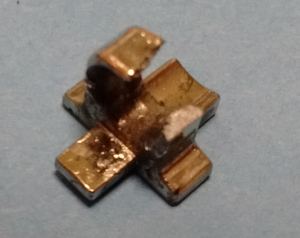 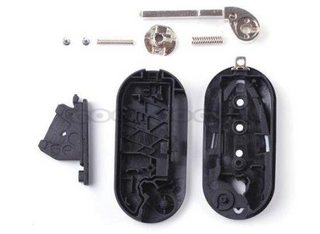 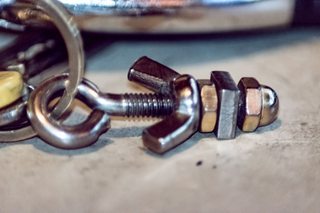 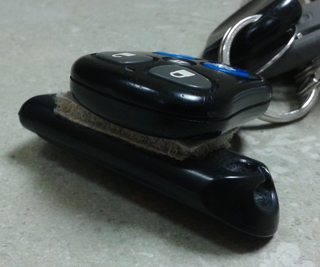 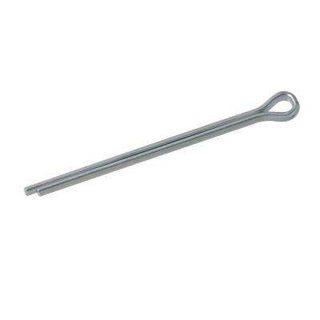 64
How can I (painlessly) add or remove keys to my key ring?
6
Fixing car key when rubber buttons fall off
8
How to fix stuck laptop keys?
3
Cable lock with lost key
7
What are ways to modify a key for tactile differentiation?
1
How to fix shoes worn out inside?
0
How to dismantle/repair a broken umbrella
3
How to open a lock if key broke into the lock?
1
Broken Key in Safe Lock
0
How to easily and cheaply erase a key fob?