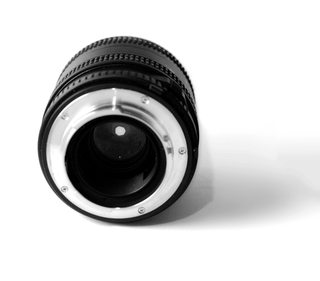 3
How to take macro pictures using any smart phone camera?
8
How to take pictures in the rain with a digital camera, so that lens doesn't get damaged?
2
How do I take a 360 degree photo of myself without asking someone else to do it for me?