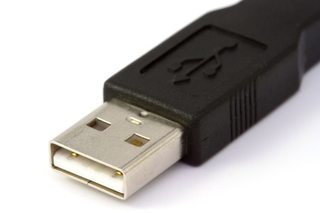 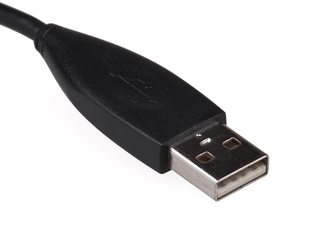 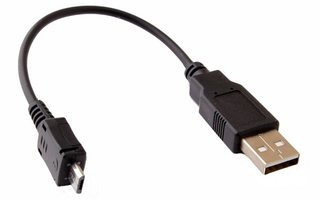 10
Correctly inserting a USB connector on the first try

45
How can I boost my wifi range?
18
How can I charge my smartphone faster?
3
How to clip/clamp/clutch/pinch side of faulty old LCD monitor screen?
6
How can I straighten a slightly bent 3.5mm headphone plug?
5
How can I get a head-phone plug out of the jack?
3
How to be sure not to get stolen baggage in a night bus?
0
How can I flip pages printed in the wrong order, with a printer with duplex printing?
0
How can I convert a wireless mouse to USB mouse?
1
How to reduce accidentally pressing the right-button on a trackball?