What to use as a bandage substitute?

I've always wondered what I could use In case I ran out of bandages. So, it made me wonder, what exactly could I use to complement bandages.

Note - The answers should be household items and not stuffs that should be bought.

At a pinch, for small cuts and bruises, consider making a make-shift plaster with a small piece of tissue paper held down with sticky tape (any kind).

If you don't want the tape to stick to your skin, wrap the tissue paper all the way around (say) the finger, and wind the tape around the tissue paper. The tail end of the tape should be stuck onto the head end.

Any clean cloth will do. Best is washed at 90C or boiled. If in doubt iron it at high temperature.

Tear into suitably sized strips. Use just like ordinary bandages. To fix it you can use duct tape or some other similar robust tape.

I have been known to use cotton balls. Matter of fact, many hospitals / emergency rooms use these after they stick your arm after doing a blood draw. 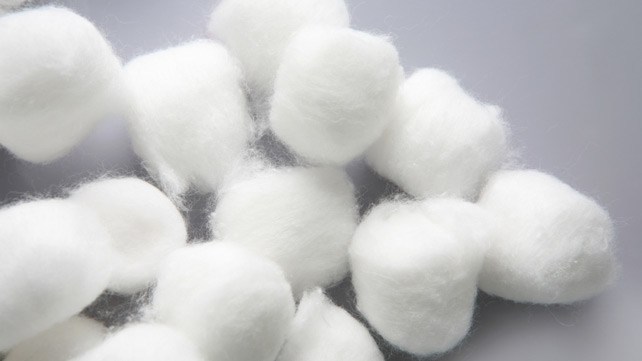 Just take the cotton ball and use with tape. This works very well and it's extremely cheap. A great benefit is that many households already contain both items anyway - so it's also convenient.

You can help clean it by either soaking in rubbing alcohol or boiling in a pot of water if you chose to do so. I don't personally think this is necessary but if you, make sure you squeeze out the excess liquid (and rubbing alcohol evaporates very quickly - even if it's damp placing on the wound, it shouldn't be for long).

Depending on the size of the cut and severity, you can use super-glue and salt or baking powder.

This does burn when using salt, but will close a wound fast. I had this used on a gash on the back of my hand when out in the field by a former combat medic.

I have used this method several times while backpacking or camping. The adhesive on the duct tape hold much better than most bandage adhesive. Ideally, the t-shirt should be as sterile as possible, but if this isn’t possible, at least try to use a clean one. Cut or rip the shirt into whatever size you need it to be, and fold it over several times to make in as thick as necessary to absorb the blood. Place the folded t-shirt on top of the wound, and apply pressure to stop the bleeding. You can add additional t-shirt layers on top of the first one if necessary, but do not remove the first one because it will be helping the wound clot. Once the bleeding has stopped, use the duct tape to secure the t-shirt dressing.

TP and tape. It's readily available (less now, of course) and is very easy to apply. This is the method I use, with a roll near me when I work with anything that might cause injury.

Downside being that some fibers stick to the wound after, which might not be optimal. In my experience, it has never caused any issues, but it may, depending on the wound. If you really dislike the fibers, use clean paper towels (the absorbent white roll ones and not possibly dirty restaurant paper which also isn't very absorbent).

Tape may irritate skin, depending on brand and skin sensitivity, if this is an issue, wrap paper all around wound (for example around arm rather than on top of wound on arm) and then tape.

Cyanoacrylate adhesive aka Crazy Glue. Believe it or not Doctors sometimes use this to seal cuts. It works best if the skin is wet. If your skin is cracked from cold you can seal the cracks with it. As it heals below the hardened glue it pushes toward the skin surface and eventually detaches itself leaving no scarring. Incredible but true. It has the advantage of being waterproof when cured.

My sister scratched me and I was bleeding so I used the t shirt(green) and the duck tape (leopard) and it works but you should use a bad and old t shirt so you won't ruin a good shirt. I now use this regularly so we never have to buy band aids. 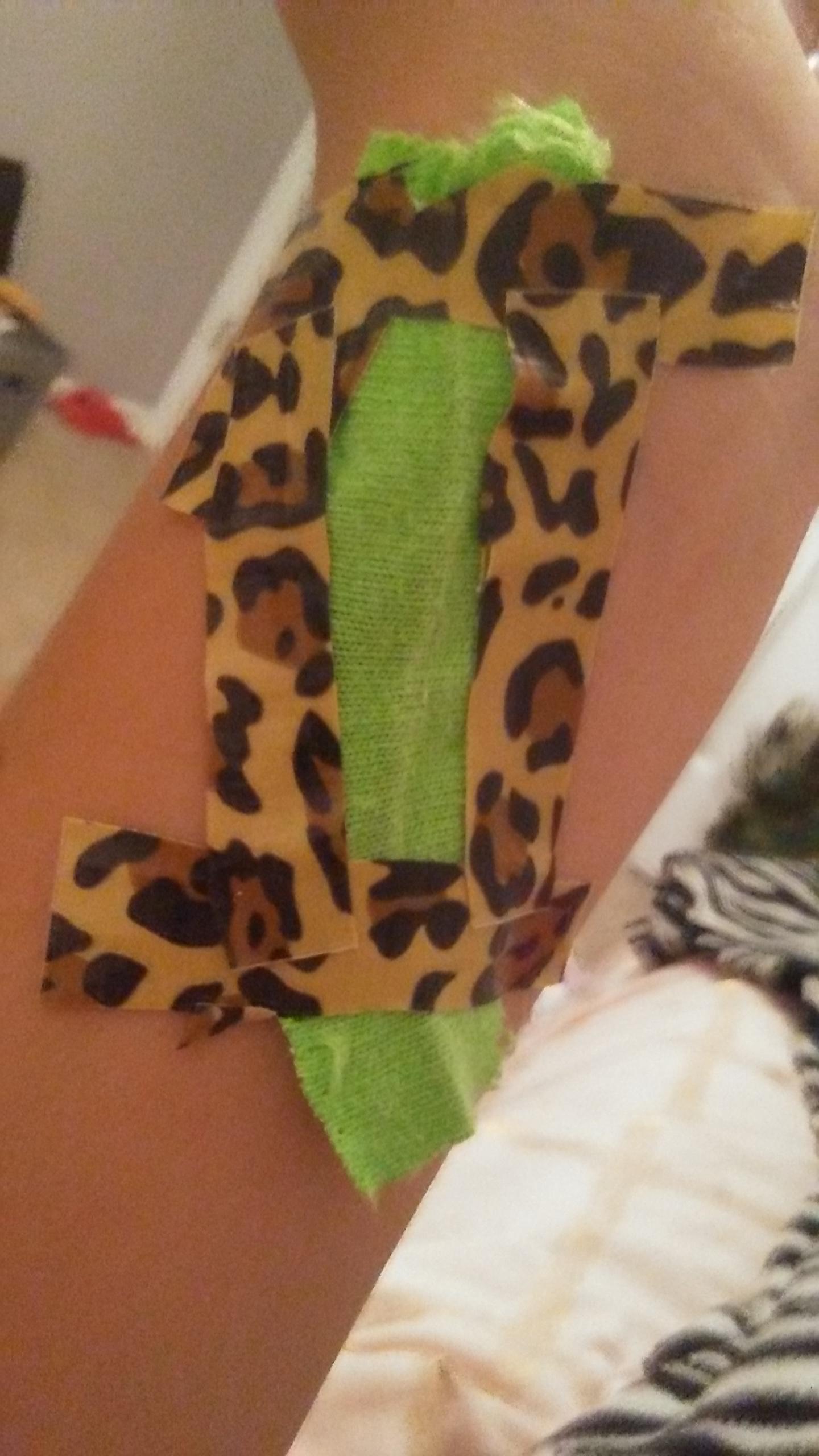 For more significant injuries, where you might be looking for a trauma pad or large gauze pads.

Feminine hygiene pads make great trauma pads. The are individually wrapped and cleaner than anything else you might find. Open the package, apply to the area that is bleeding, use pressure as needed.

Keep a couple in your emergency pack, they can be used for either intended or repropse usage. They can also serve as emergency fire starting materials.

Most of the answers here rely on the stickiness of some kind of tape. When using fabric, best the most clean version you have available, you can wrap a long narrow piece over the cushion part of the fabric and use that to tie of wounds.

How big depends on the part of the body you need to bandage, but the least is 'once around and enough to tie a reef (square) knot in the ends'. This is the proper use of the reef knot, also called Hercules knot, for it was known by medics long before sticky tape was invented.

If you want a more strong fixing of your cushion of fabric (or cottonwool, toilet paper or whatever) you can use a much longer strip of textile and wind it around the bodypart several or even many times, each next wrap covering part or all of the previous one. If you can get the ends to meet, you can tie the start to the end, but if not, make sure the starting end is tucked under the next layer and at the finishing end, tear or cut the strip into two narrow strips and tie those around the body part or if that is inpossible, tuck one of the ends under one layer and tie the two strips around that layer.

By all means, be sure you do not tie to tight, it should not bother blood flow to where it is needed.

With this method you can bandage a small wound on a finger as easily as you can bandage a much bigger wound on the upper reaches of a limb. Or even on the main part of the body. But you do not want this to cover a small nick on your upper back, as you need a whole lot of covering to make that secure.

For the part of the bandage that comes in contact with the actual wound you need as clean a cloth as possible, for everything else, just 'clean' will do. Traditionally women would tear a strip of their petticoats in time of war, long and narrow and relatively clean but not really clean, just the best available in a hurry. For small wounds a strip from a hanky will do, or even the whole of the hanky so you can wash it and use it as a hanky again.

In the time of our grandparents (great grands if you are young) hankies and petticoats would be boiled in the wash and then ironed and folded, keeping the inside very close to sterile. These days clean hankies are just 'clean' and not near sterile. And petticoats (under skirts) are rare and will also not be boiled and ironed.

I have used this method to hide a sticky plaster when I was re-enacting a Viking time person and had damaged a fingernail. The fabric was allowed to go dirty, as a person of that time would have had it, as the 'wound' under it was well covered (and most of the time closed but not looking nice.) I noticed that when covered the sticky plaster would not come unstuck, at all, and not become dirty from outside dirt, whatever jobs I was doing. (I did not try wet jobs in that time.)

In case of small bruises, you can use crusted tea-powder. Tea-powder can stick to your bruised area and stop blood flow + prevents the infection. 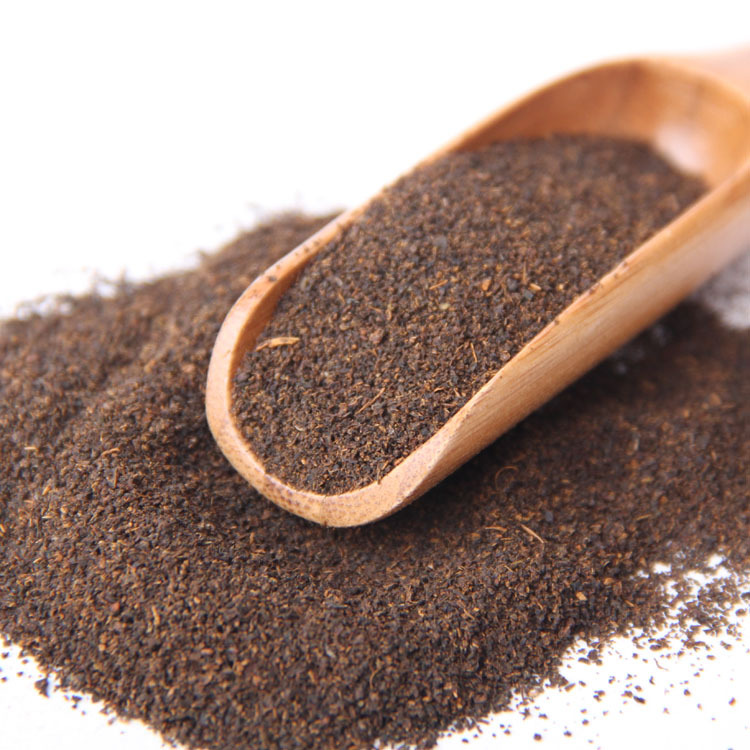 Not the answer you're looking for? Browse other questions tagged home personal-care substitute-tool health or ask your own question.

7
How to moisturize lips on the go?
6
How to keep a desktop computer cooled down
8
How to make sun view glasses from home supplies
13
How can I get a mouse out the house without causing it any harm?
1
What can I do about folded edges in tea towels after washing?
7
Tips to find misplaced keys somewhere in my house
2
How to weigh a small item without a scale?
0
Best bandage adhesive (brand) and baby oil (brand) combo for bandage covering the eyebrow?
5
Could I remove the back-light from an LCD screen and let sunlight illuminate it from behind?