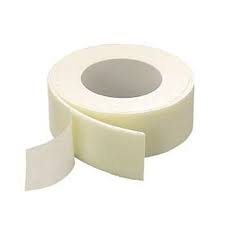 9
How I prevent my computer from collecting dust?
4
How can i prevent a drinking glass from getting knocked over?
3
Secure monitor to desk (from falling)
1
HDMI screen receiving interference from old wall heater
9
How to prevent cables getting intertwined
0
How to prevent Kindle Paperwhite turning itself off?
2
How to prevent an inket printer from clogging up from lack of use?