How can I take my broken headphones out my IPad? 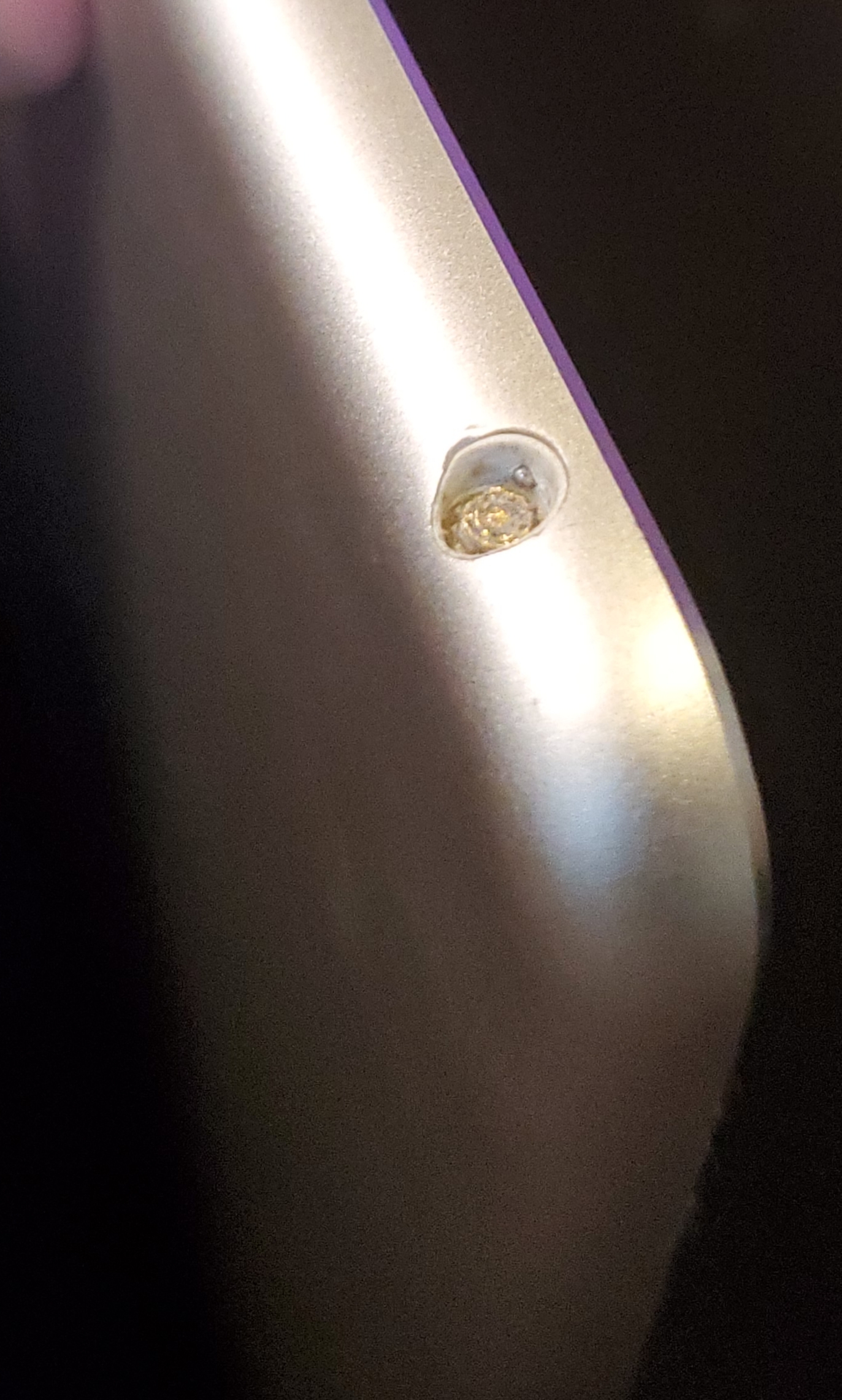 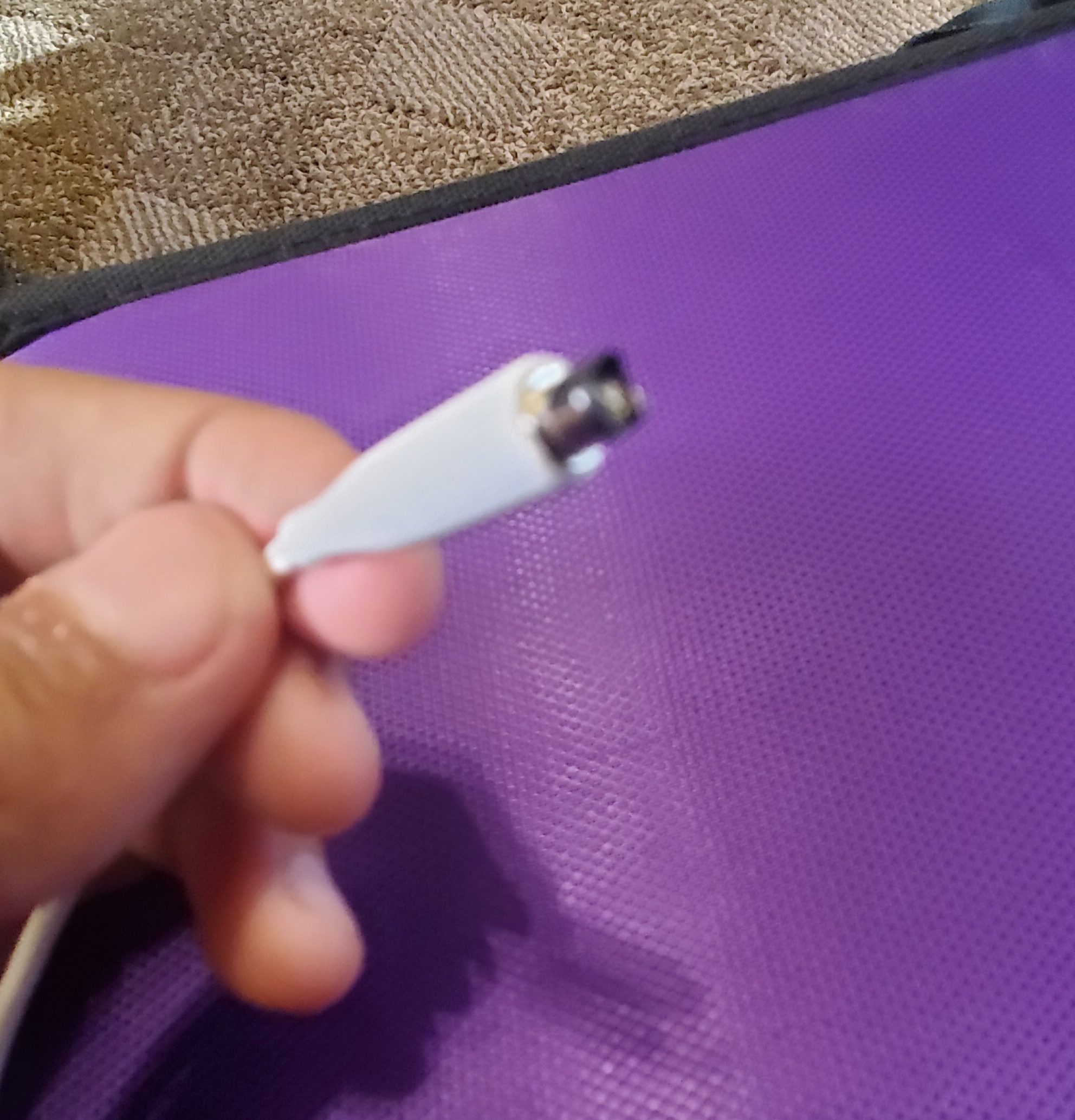 So I used some headphones on my iPad, my ipad ended up falling and the head phones broke above halfway. How can I remove the broken piece?

Duct tape fixes everything, right? You might be able to use duct tape, or a similar tape, to get the plug out.

Glue would probably work even better, but I do not recommend it. It would be too easy for the glue to stick to the sides of the jack, so you could never get the plug out and/or you could never use the plug again.

Another option is to go to a watch repair or jewelry repair store. Sometimes you can find one in a shopping mall. They have magnifying equipment and tiny tools. They are used to working in very small spaces like your phone's headphone jack.

I don't think you're going to be able to get it out without opening up the case. But if you open the case, you might find the broken off plug is accessible from the inside where you can get something sharp to push it out from the end of the broken off stub.

If it can't be extracted this way, then you're probably still only looking at replacing the plug socket itself which shouldn't be too big of a problem.

The basic idea will be to use a small (1 to 1.5 mm) drill bit to drill a hole in the snapped off plug, then wind a screw or tap (a device that cuts a thread into a hole) into the hole, and pull on the screw. You may also find some success in using an epoxy glue or superglue/cyanoacrylate to glue e.g a paper clip into the drilled hole, let it set, then pull on it. If using glue be very careful not to get glue down the side of the plug as that will certainly doom you to replacing the socket. The best thing to glue into the hole might actually be the drill bit you use to make the hole, as the shape of the drill groooves will encourage glue to flow into the hole. This may mean sacrificing the drill bit though as it may then snap when you try to later remove it from the plug. Your call- a small bit like that should be cheap enough to not worry about losing

If you're going this route one of the difficulties you will face is drilling accurately. The other challenge is if you drill in the center of the plug you may reach a point where the plug spins in the hole rather than the drill spinning and cutting into the plug. Reduce this risk by starting drilling at the edge of the snapped off plug and aim toward the center (a slight angle). Use a faster drill speed and a very light pressure. Consider also holding the iPad so you're drilling upwards and then any dust from the drilling action falls out rather than into the iPad, down the sides of the socket (making removal more difficult)

The main challenge in drilling a small hole and then screwing something into it will probably be in finding a suitable screw. Eyeglasses repair kits often have tiny screws. You may need to consider tying some thread around the screw before you wind it in as you won't be able to tie it on after.

Of all the options that have come to me while writing this post, I do think that drilling a hole, dipping the end of the drill bit in cyanoacrylate glue, wiping the excess off the cutting edges of the bit(so the glue is only in the grooves of the bit), reinserting the bit into the drilled hole and waiting while the glue in the grooves flows out and glues the bit into the hole, sacrificing the bit will give the best chance of success

I'd make all efforts to attempt a repair without opening the iPad ; often the screens are glued in and break when you try and open them up

Not the answer you're looking for? Browse other questions tagged phone headphones or ask your own question.

29
How can I better clean headphones that sit inside the ear?
11
How do I stop my ears from getting sweaty/greasy while wearing large headphones?
18
How to reform dent on hair due to long usage of head-phones?
8
What can I use to hang my headphones off my desk?
5
How to stop headphones bouncing around when walking?
5
How can I increase durability of my headphones?
3
In ear headphones are painful to wear, increase comfort or convert to earbuds somehow?
1
How do I know if my phone's jack slot is broken and not my headphones?
0
How to clean white, sticky substance on headphone band?