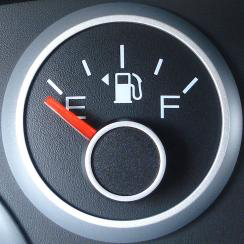 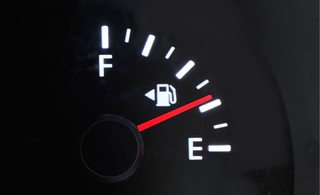 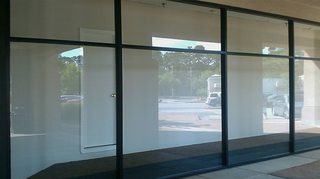 14
How do I ensure my car wheels are straight when parking before getting out?

11
How can I add oil to a car without a funnel?
14
How do I ensure my car wheels are straight when parking before getting out?
29
How to jump start a car without another car
9
How do you get into or out of a car during rain without getting wet?
2
How can I clean my car seat which is made of fabric?
8
How do I dry out the inside of my car?
10
Stay conscious and focused while driving
4
How to avoid getting car light directly in eyes when on bike without using polarized glasses?
3
How do I block out sun from the corner of my car?
5
How can I effectively determine the distance to the car in front of me when parallel parking?