How to stabilize a laptop power plug port?

I have previously had the power plug port on a laptop fail because of the continual stress of the power plug, and getting occasionally accidentally pulled, or touched in literally any way, or whatever. The only thing holding this port steady is generally the solder on the motherboard inside the laptop, and if that fails to hold, then the connection fails, and then I can't charge the laptop.

In any case, I have noticed recently that my power plug on my current laptop is getting a little "wiggly". In order to prevent further damage, I would like to do something to "hold" the plug in place during use, so that stress is not applied to the motherboard connections. At the same time, I frequently travel with my laptop, so I would like something that is relatively unobtrusive.

Here is a pic of the view from the outside: 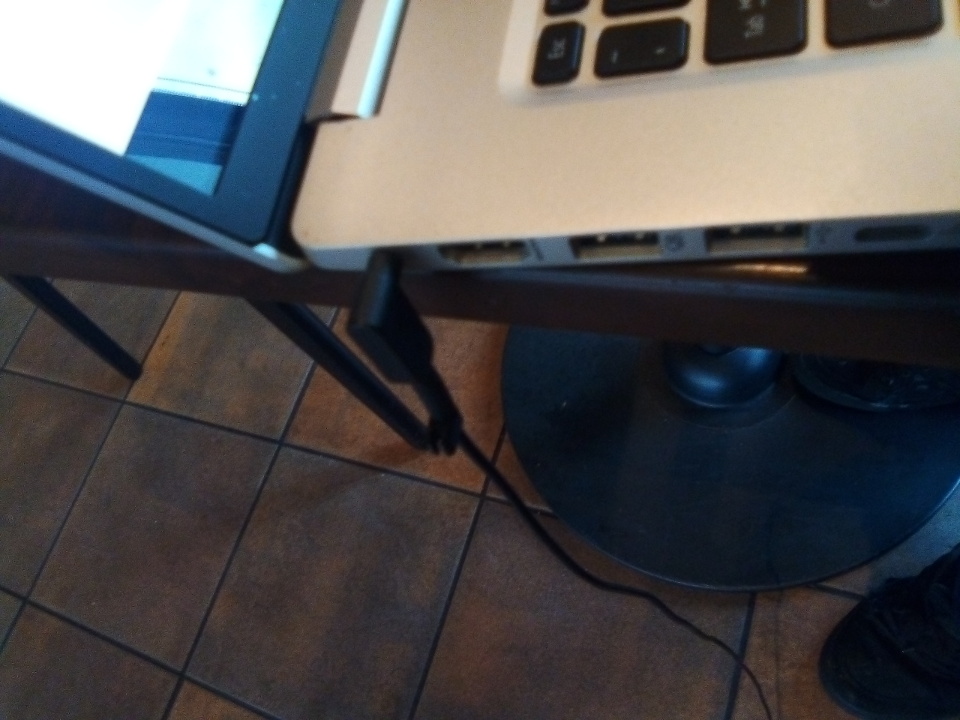 Note how the plug "hangs down". The hangy-downy part will often bump the side of a table that I have the laptop on. This is just one example of random accidental stress that gets applied to the port.

How can I physically support my plug port when my laptop is charging, in a relatively unobtrusive way?

You could attatch a glue-on cable clip to the laptop and secure the cable in it. 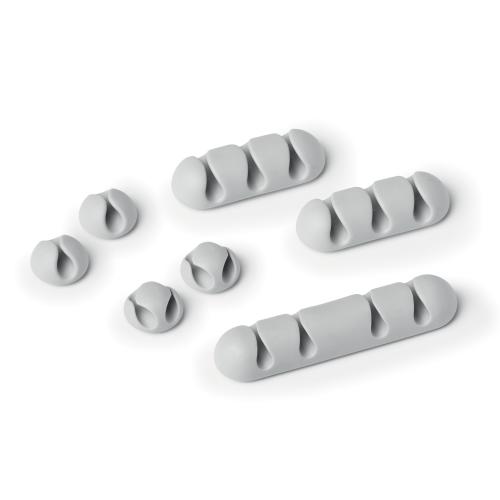 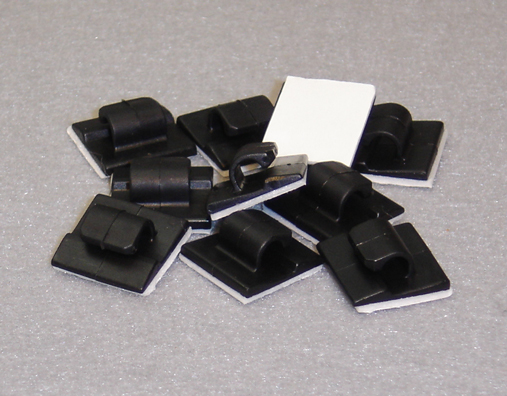 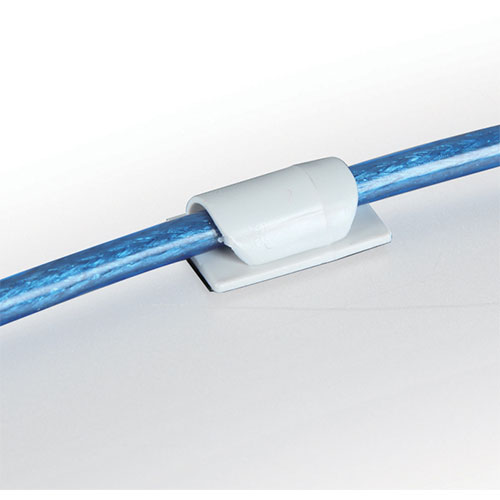 The clip's inner diameter should be the size of the power cable so it sits tightly. That way the power plug always sits in one direction and pulls on the cable are partly dampened by the cable clip.

What I do with some connectors is to use a short extender, which is secured to something solid, like a table leg, and then any tugs or yanks or cable-trips won't pull directly on the socket.

Here are some examples for other cable types: you should be able to find one for this usage, but this isn't a "buy" recommendation - it's a hack to solve the problem. In particular, I use the ethernet one for this purpose. 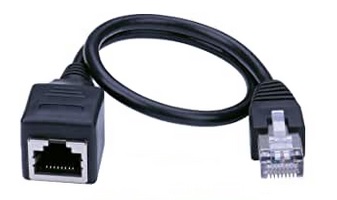 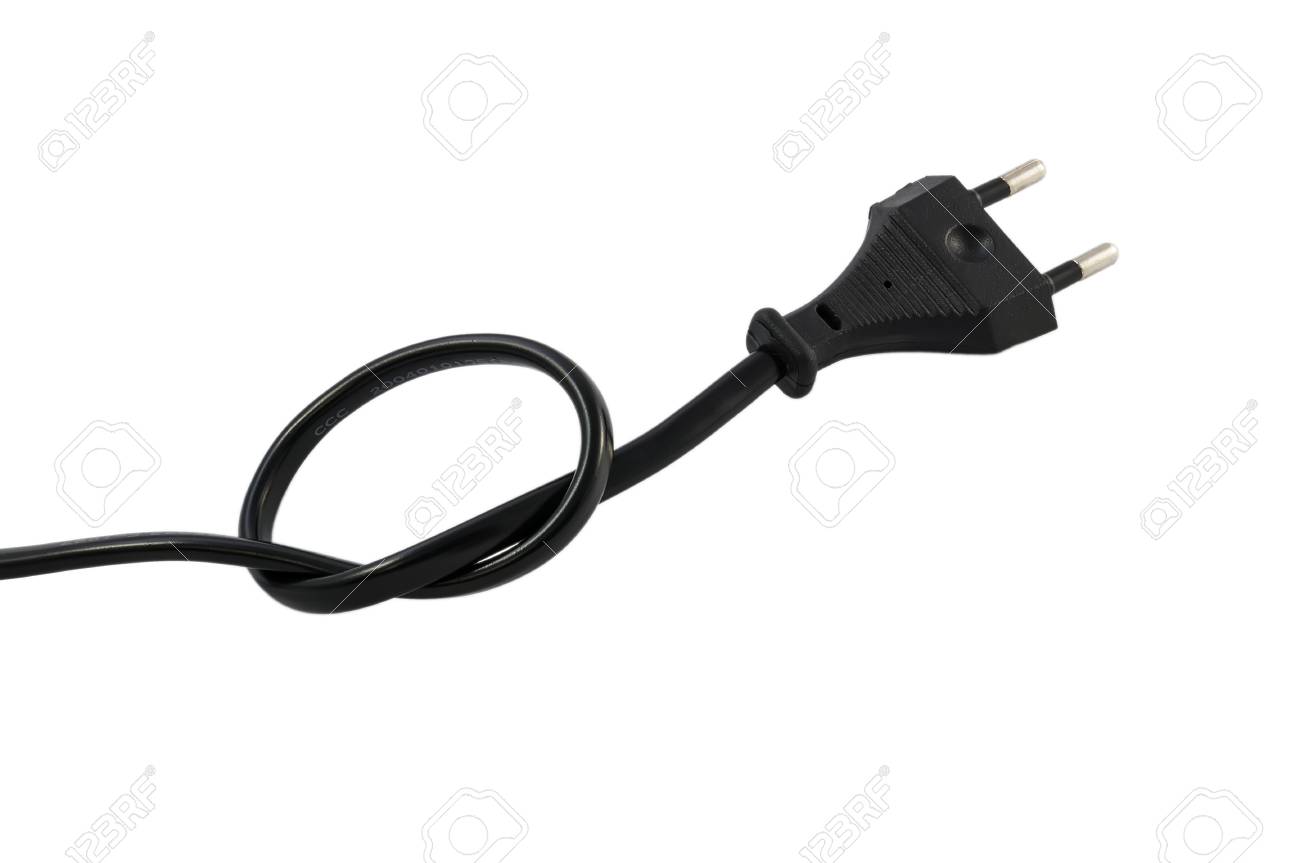 There are many hacks you can use to protect your cables and ports. But while you are speaking about notebook probably you do not want to carry more stuff or do not want to be look like cheap or silly with those stuff. Best solution is slack knotting cable from the point of table edge this will protect cable even if someone pull the cable by mistake.

A simple binder clip is 'portable.' It can fit anywhere in your daily carry.

First, turn the elbow-shaped plug 90° right or left so the weight of the cord can 'rest' on the desk surface beside the laptop.

Slide a simple binder clip onto the edge of a table near the laptop power receptacle. A turn or two of the charger cord wound around (rather than through) the wire 'handles' takes the stress off the vulnerable plug. 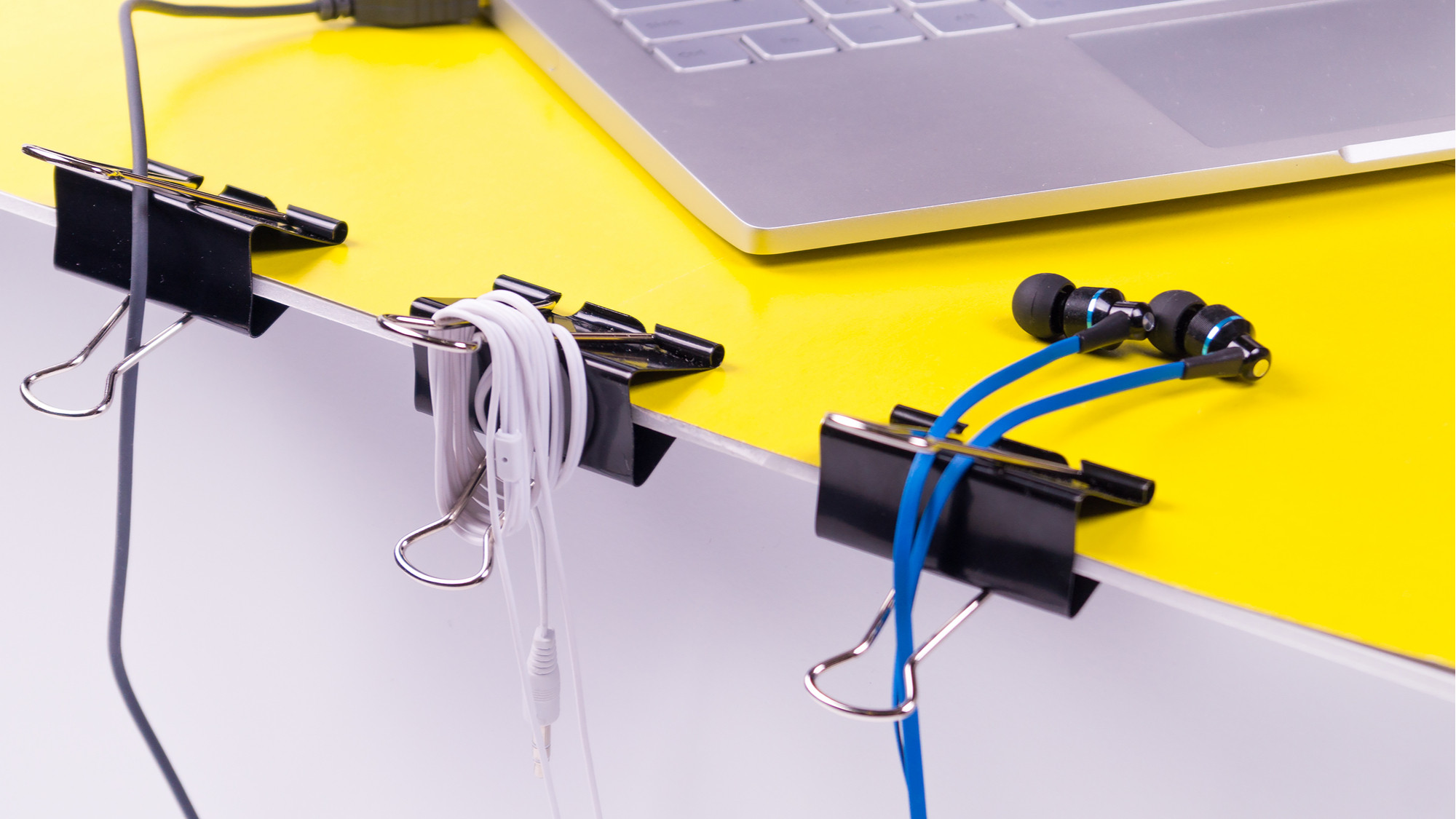 Not the answer you're looking for? Browse other questions tagged technology electricity or ask your own question.

8
How to plug a twisted electrical wire
4
How to clean a pager charging port
9
How to stabilize a loose/failing USB connection?
2
How to insert plug into child-proof Schuko outlets?
3
How can I determine the duration of a power outage?
0
Increasing mouse/mousepad stopping power?
2
Get a rough idea of power consumption in a heater