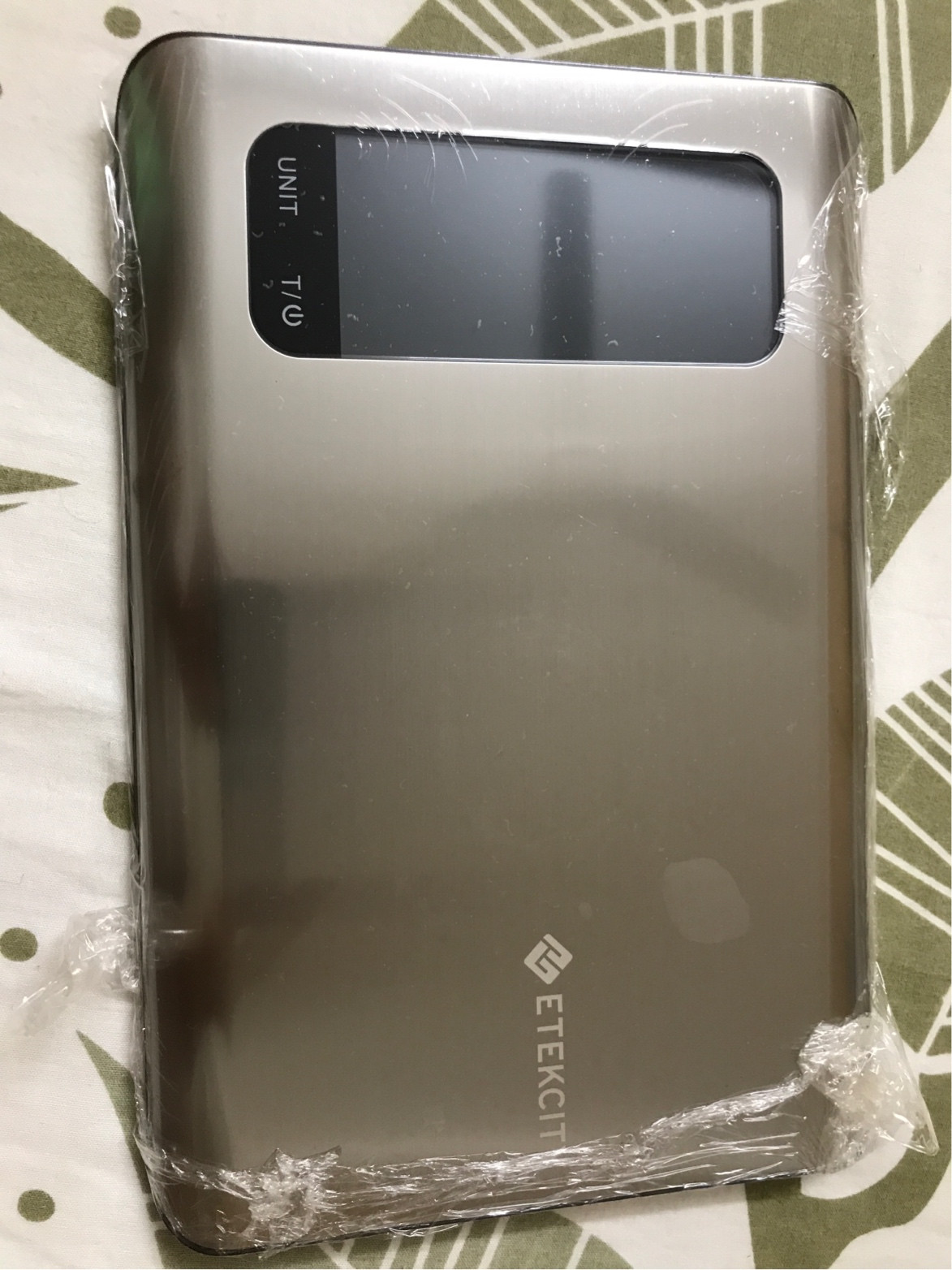 It’s also a mess in the wrap around the backside. 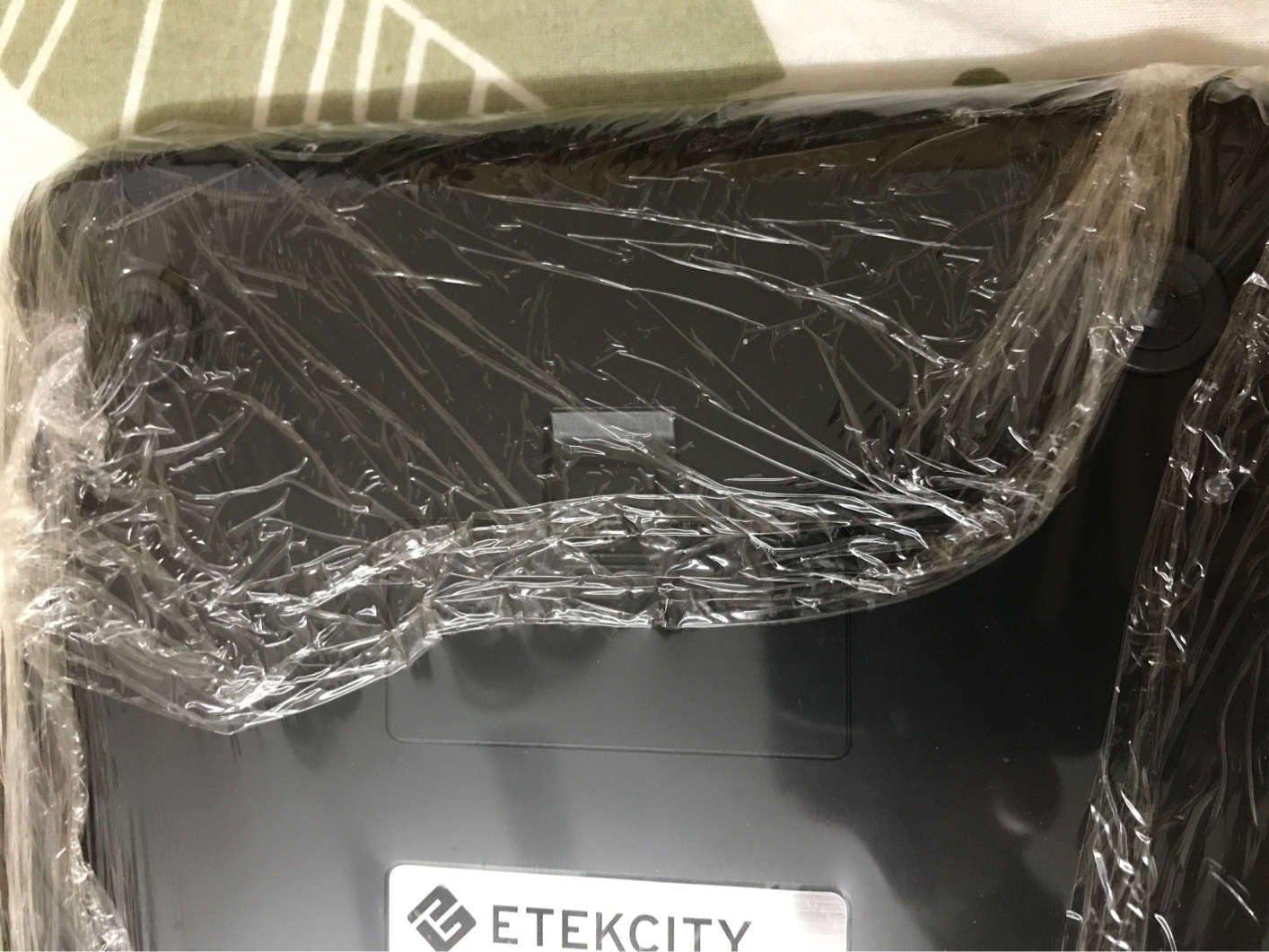 Primary application being this kitchen weighing machine with calorie counting.

Neither do I like the this pre stitched cover as when I’m half asleep, it’s hard to find and feel the buttons and point it correctly to the Window AC.

So this would be my secondary application if I can find a solution for the primary above. 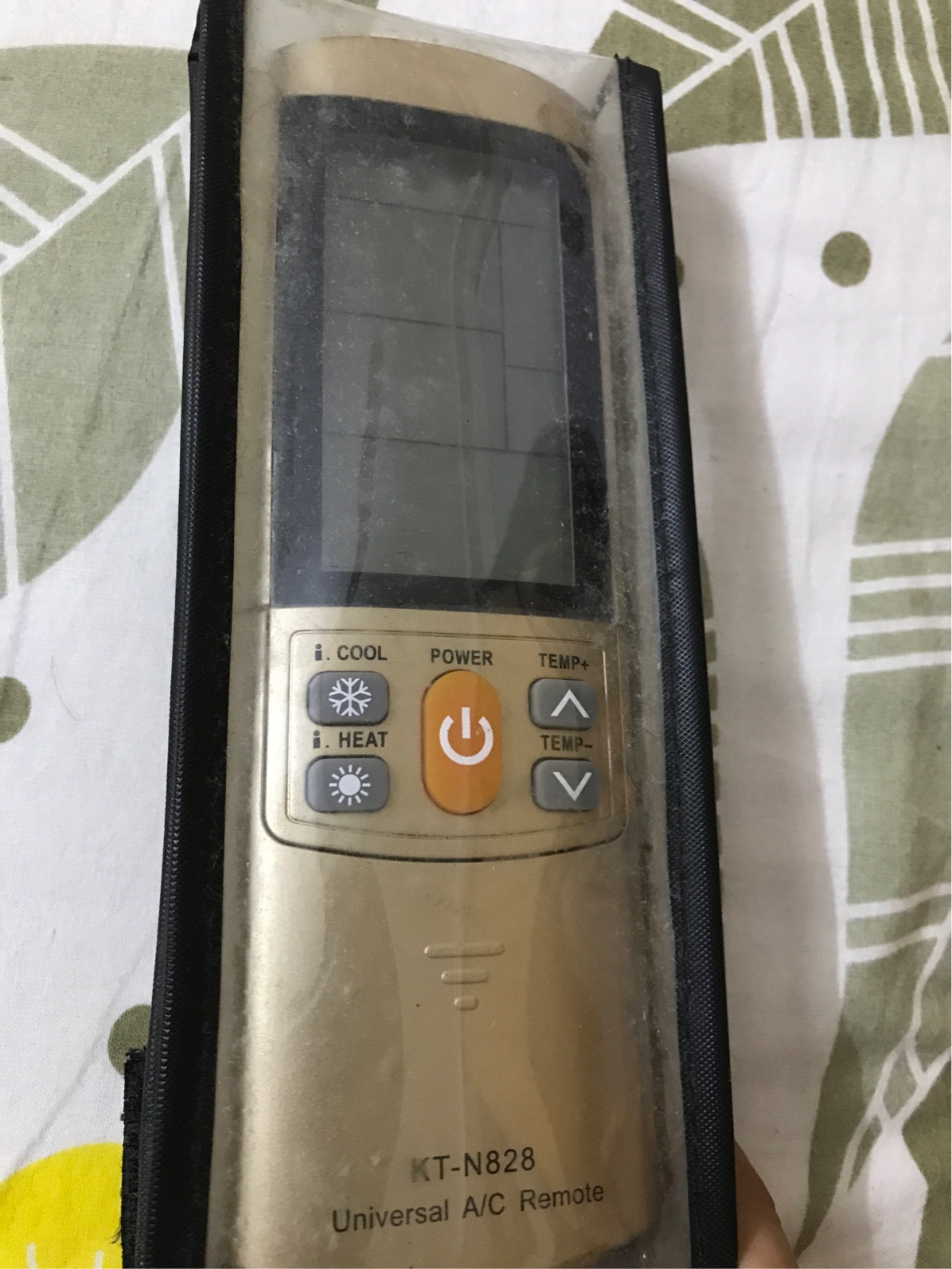 Update, from comments asking more about the need for this

So as to not have to find a way to scrub out spices, herbs & hot curries & gravies from the surface & the "nooks & crannies" near the display edges & side edges. And to prevent scratches. The film works ok and no false reading so far but it's not very durable - it’s not run of the mill kitchen scale but an expensive nutrition scale. The safety precautions say to save from wet & damp: 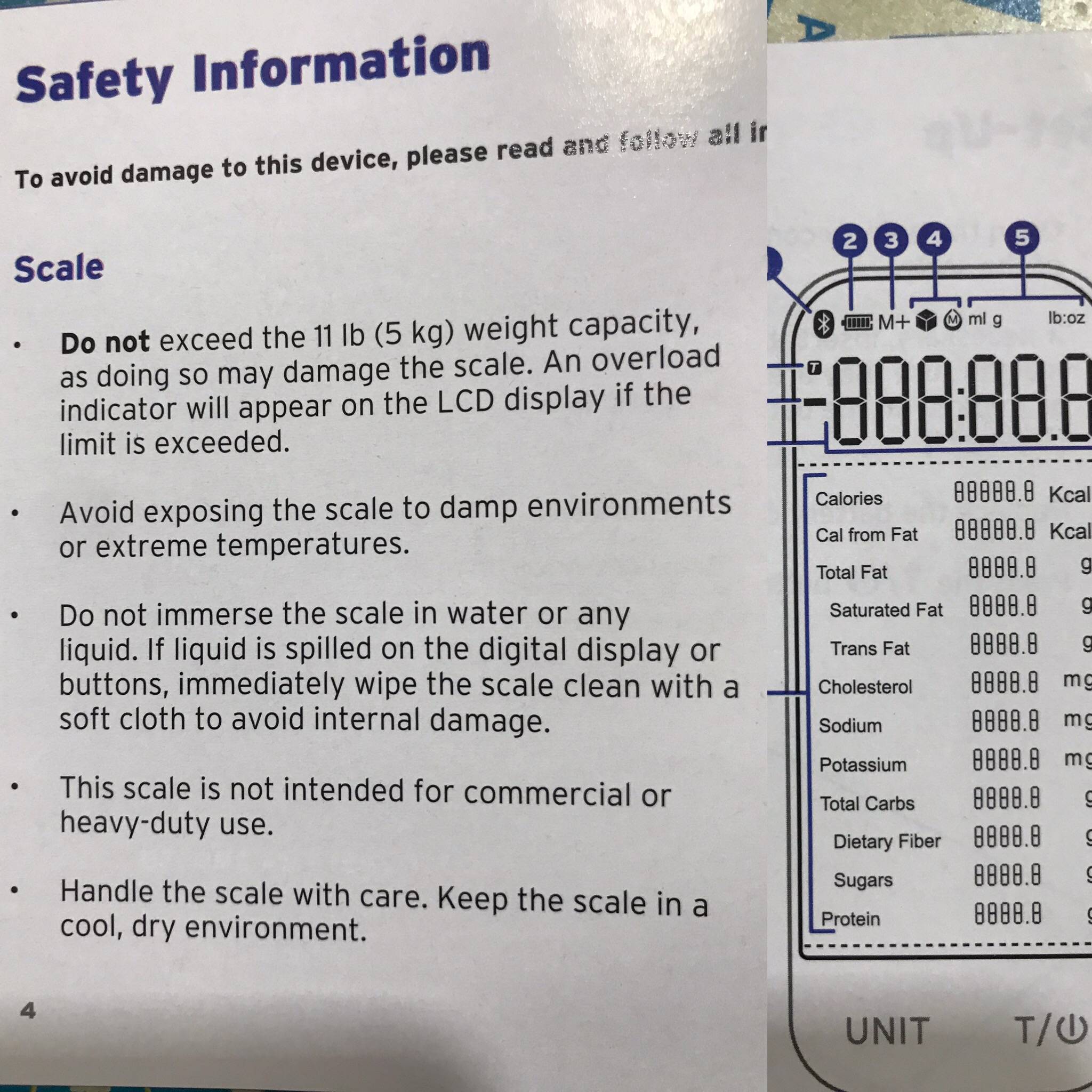 I once had neighbours who left the protective plastic bags over the seats of their car, that it was delivered with. I presumed so that the seats stayed in nice condition. The problem was, their nice car seats were horrible to sit on and to look at, and IMO the logic was flawed.

Here, you want to cover your nice devices in film so they don't get scratched and dirty. Yet the result is you are using devices that look terrible. So you might as well just let them suffer wear and tear and enjoy them for what they are.

However, I can offer some suggestions:

You can shrink wrap yourself cheaply and easily with heat-shrink bags intended for the job, using a hair dryer. For example from here. There is a wide choice, and you can also buy shrink film by the roll. It might need replacing from time to time, but has to be nicer than cling film.

I am going to answer the scale part with an alternative suggestion, based on well over four decades of kitchen experience. Note that my answer is usually not considered a “hack”, but the standard approach.

When scales like yours are shipped without a matching bowl or container for weighing, they are intended to be used with whatever plate or bowl you are going to put your ingredient(s) in and to use the tare function extensively. In short, place e.g. a plate on the weighing surface, tare the scale, add substance to be weighed, -> read scale. If you have multiple ingredients all going into one container, tare between steps. The nice thing is that by weighing directly into the final bowl or plate you are not only saving on washing up, but also don’t lose some of the ingredient because it sticks to the scale or weighing bowl. Your assumption that it’s often not a good choice to place food items directly on the scale is correct.

To protect the scale from scratches (which btw is a cosmetic issue, it doesn’t impact the functionality), make sure to pick a container with a smooth bottom - some ceramics can be quite scratchy - or place a sheet of paper or parchment on the scale first, leaving the display and buttons uncovered, of course.

A sheet of parchment can also be useful when using a super sensitive scale where a bowl would exceed the scale’s range. I use an electronic jeweler’s scale for some baking applications (0.3 g yeast or 2.5g salt for example) and weight onto a snippet of paper.

a ziploc bag. This is made of polythene. Put scales in and seal. Try weighing with and without it to see that it doesn't affect the function.

4
How to keep my phone number private, when I have to provide a way for students to contact me?