How to clean Stainless Steel nail clippers without rusting them?

I followed these instructions, but my BOYOU Stainless Steel nail clippers still rust. What am I flubbing? 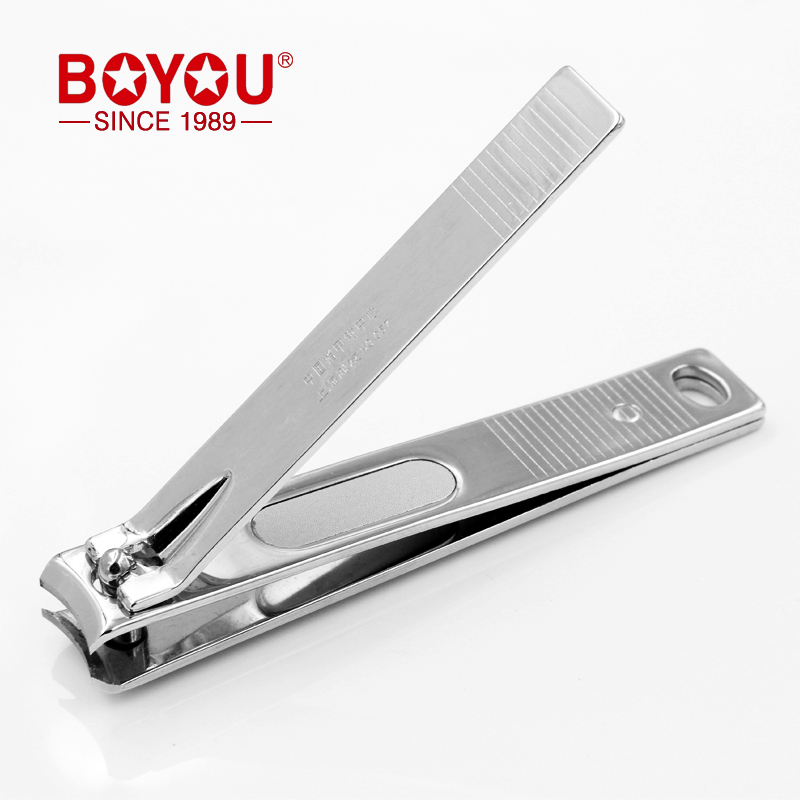 Normally stainless steel will not rust.

Stainless steel remains stainless, or does not rust, because of the interaction between its alloying elements and the environment. Stainless steel contains iron, chromium, manganese, silicon, carbon and, in many cases, significant amounts of nickel and molybdenum.

It is chromium which inhibits rust. Occasionally, you can remove the protective coating by scratching or removing it with abrasion.

Avoid scrubbing too aggressively with an over-stiff brush. Use a soft brush and a light circular scrubbing movement to gently clean the surface of the instrument.

Let it dry completely after cleaning prior to storage in a suitable place.

Bad News: Once the chromium has become compromised and rust (corrosion of the iron due to oxygen) has formed, the damage is one-way and the piece cannot be refurbished.

You can remove the rust to improve the appearance of your clippers; but, the rust will eventually return.

Before you attempt to remove the rust, if the clippers appear in pristine condition as in your product photograph, I would attempt to return them to the seller with the argument that the pair may be an abnormal faulty pair that does not perform as labeled (notwitstanding the above qualification.) Treat the second pair with less aggressive scrubbing.

4
How to remove dust from clothing without washing?
6
When removing a stain from white cotton linens does not work, what's the most effective way to remove all color from the stain?
7
How can I extend the life of steel wool used for cleaning?
2
How can I wash chopsticks in the dishwasher without them falling?
5
How can I clean stainless steel coffee maker carafe
5
Cleaning a mouth retainer
0
How do I remove old burnt grease from stainless steel pans?
5
Any insight about suspect "acid" stains on new hollow metal door jambs?
1
How to clean “reddish/ brownish” grime/ deposit marks from the edge of a Zojirushi Water Boiler