Are there clearly defined ways to tie necktie knots? 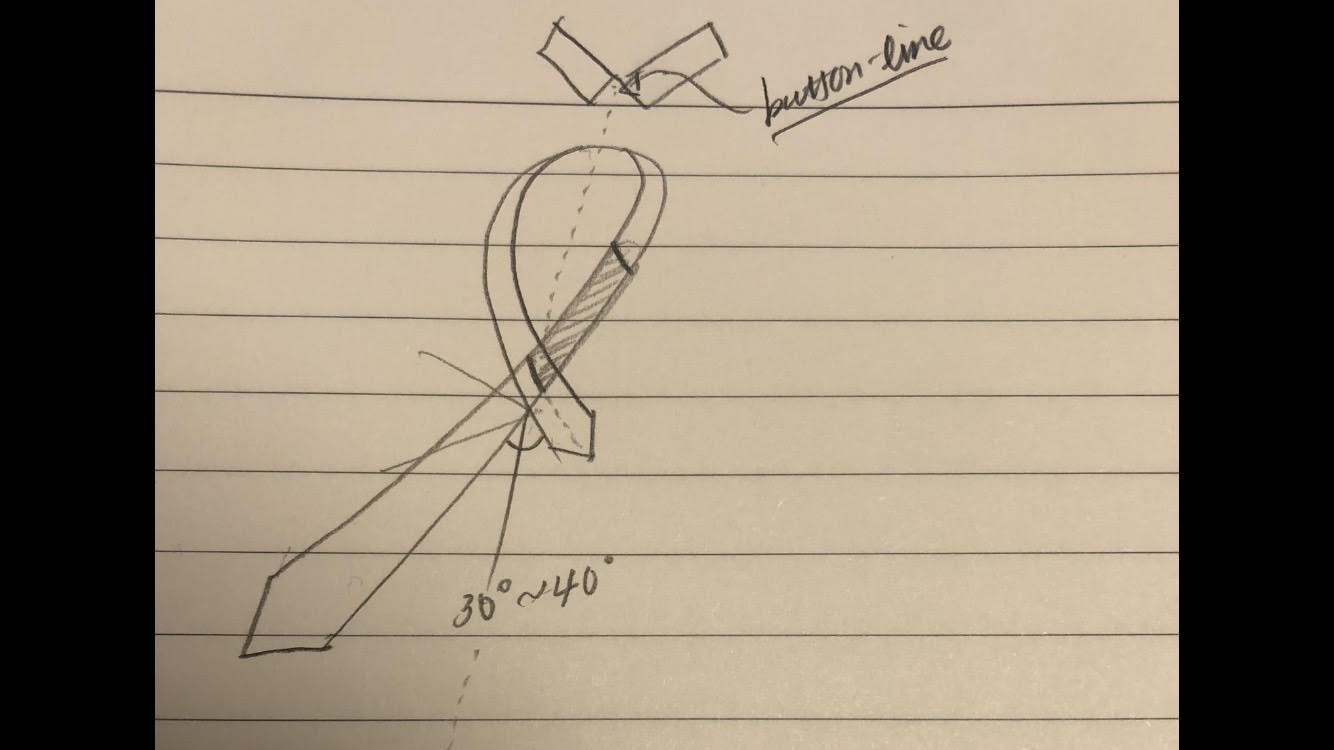 I wore neckties for about three or four years after getting a job, after which I stopped wearing them since the company I work for actually didn't require them.

But after looking at several websites or YouTube videos discussing the art(or science) of wearing neckties, I found that there were several types of knots widely used, but that the specifics of wearing each type of knot was not well-defined. Ideally, you would want your final result to contain the following characteristics :

In my case, I prefer a half-Windsor knot, since it leaves room for both #1 and #2 to be satisfied, and not sacrifice the length of either side for the sake of a larger knot size. It does lend itself to slightly smaller knots, which, when combined with a slightly loose fit, creates a knot that doesn't fill in in between the collars. But I'd rather salvage my health than nitpick myself on small details like that.

However, even here, I made some custom "rules" so as to have consistent results :

My question is, the following

Since this site isn't about the usual ways to do something, my hack is to buy a ready-made tie. The one I used has a different design: no neck band – it just clips over the top of the shirt. 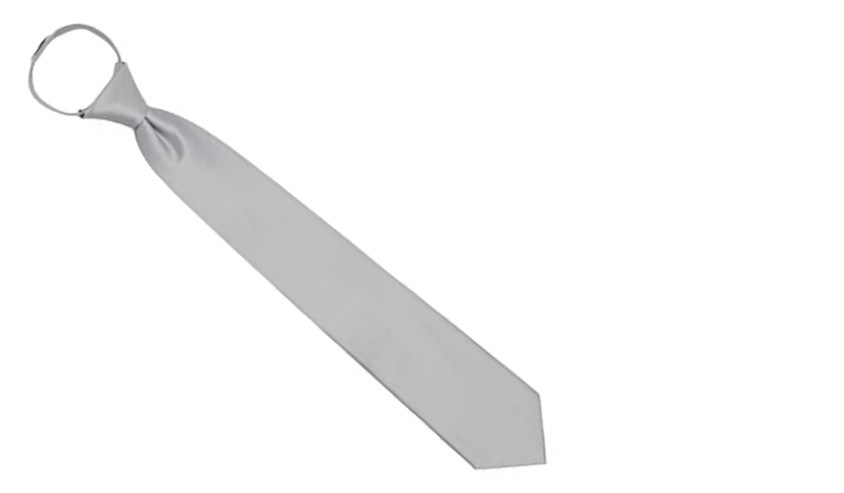 People have been using ready-made bow ties for a long time. Anyone who can actually tie one is thought to be a bit of a genius.

Not the answer you're looking for? Browse other questions tagged clothing or ask your own question.

10
My pants are falling off!
28
How do I securely tie my shoes?
2
What are some substitutes for gloves?
11
How to tie a tie?
3
Cleaning a blood stain from a silk tie
1
Remove Musty Smell from Silk Tie
3
How can I straighten a twisted necktie?
0
Tie 350ml liquor bottles to a string or chain?
1
Sweat absorbing ways to improve cosmetic appearances of garments