How do I refold a paper reference guide when I can't tell what order the folds go in? 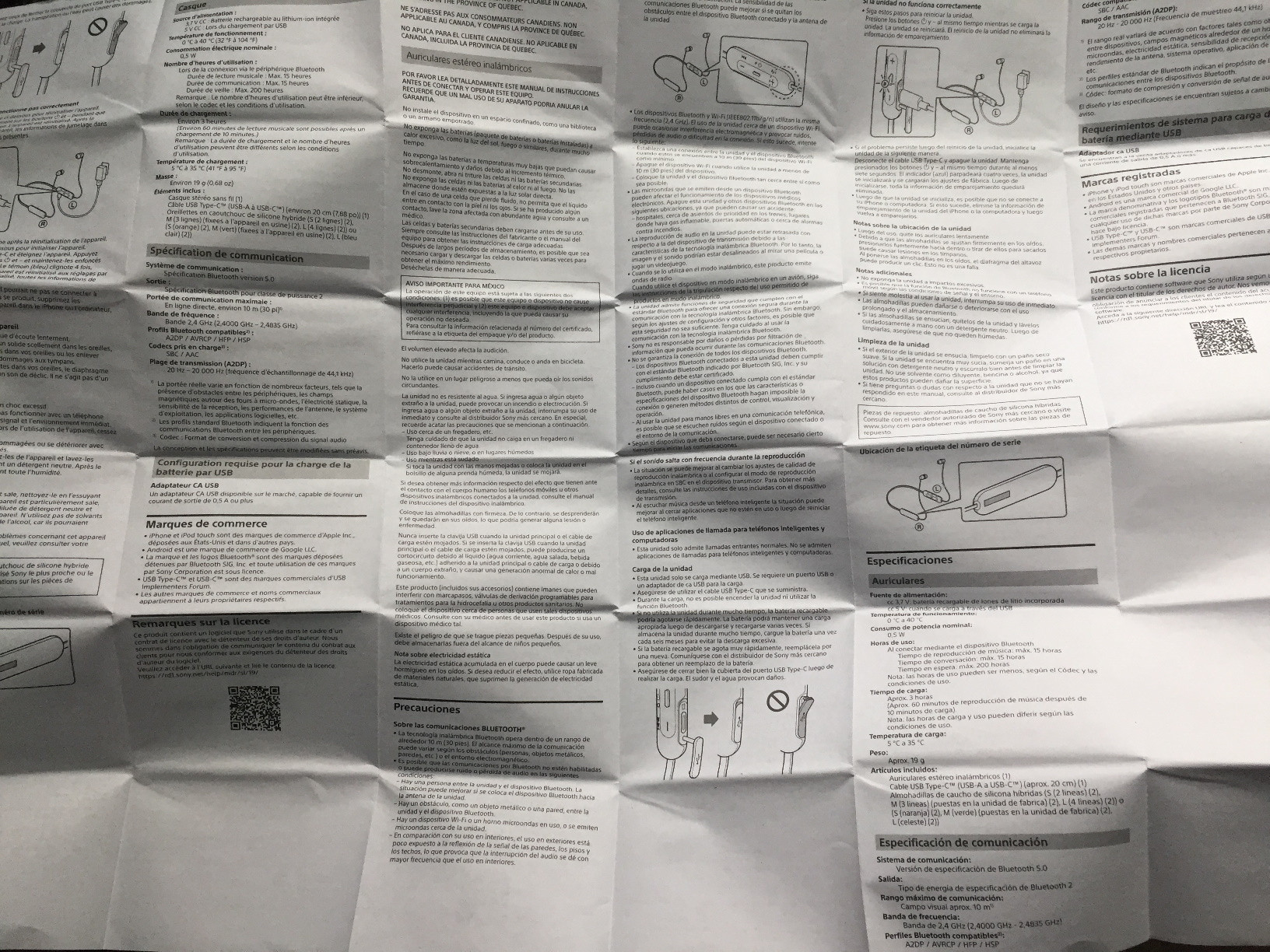 Take a good look at the folds: each of them have a direction (up or down). That tells you a lot. You have to follow the existing folds (fold in the same direction).

There are only a few common ways to fold a leaflet.

Hobbes (& the comments below) are definitely going in the right direction here, but I think I can figure this particular one from the picture.

First, the verticals are a map-fold (concertina) so you don't fold it in half first you start with the left-most vertical folded towards you, then that pair away, then towards… until you end up with one vertical piece, 6 sheets thick.

Then you fold that exactly in half; that leaves you with rather an odd three-way fold, both folds the same way (vaguely like you rolled it then flattened it).

Trying to explain it more pictorially…
First vertical set is like WW
second fold is a U
Last two folds are both in towards each other (no letter for that;) a bit like an envelope.

Not the answer you're looking for? Browse other questions tagged paper or ask your own question.

2
How to separate paper from college block?
3
How should I re-attach the top sheet of paper that has come loose from a stapled group?
2
How to make custom colored paper
1
Removing ink/toner from smudges on thick paper
2
How to organize printouts of books?
1
Posters / attaching paper
9
Physical Text To Digital Text
2
What chemicals to use to whiten recycled paper
2
How to keep a lot of paper in a file?
3
How can I remove decades old tape from paper without damaging the images printed on paper?