Okay, so weird question. I like to run on stairs for exercise. The building I work in has a very nice arrangement for this--it is a 5-storey building with indoor, heated and air-conditioned, slightly rubber stairs, and it's open 24 hours so I can run at off hours. It's great.

However, I'm expecting my employer to possibly sell this building since we are mostly working from home now. Normally I would go to a parking garage or a hill, but it gets cold in the winter. Can anyone suggest any ideas for where to find some replacement stairs to run on during winter?

My current fallback is to do a different but similar exercise, like maybe pushing a weighted sled or jumping up and down or something. But I'm hoping it doesn't come to that.

You might check with local charities concerning where they hold annual stair climb events, and how they obtained permission.

These events commonly are run up the stairwells of relatively tall building. In Seattle, for instance, one such ran up the Columbia Center fire escape stairwells (now under a different name that I've forgotten), seventy-six floors or about nine hundred feet from the Fourth Avenue level to the top. You likely don't want to climb that far in a single run, but the beauty of a really high stairwell like this is that you can go as high as you like, and then turn around and go back down.

Where you'll probably run into a snag is liability. A major charity event can carry insurance to protect the building owners from liability in case someone is injured in the event -- while an individual isn't likely to have such insurance. This makes a single stair running, paradoxically, a much larger financial risk for the building than several hundred.

A building where you work for the owner is one way around this problem -- a stairwell that's open to the public is another. In Seattle (I keep using this example because I lived there for twenty years) an option would be to run the public sidewalks from the waterfront up to Fifth or Sixth Avenue along Columbia, Cherry, or Marion streets (even as far a Eighth if you run up Cherry or Columbia) -- these are nearly continuous climbs from sea level to around three or even four hundred feet, interrupted by short level stretches when crossing the avenues.

Sadly, for your purposes, not many cities have the kind of hill structure Seattle and San Francisco do.

Public monuments are another place to look -- a tower that's open to the public might be good, if you can pick a time of day when the stairs are open but there's little traffic on them. These are likely to be open to the air, however, so have the same issue as parking garages.

While not the same as running on stairs, a step machine is designed to emulate the real thing, but without the associated risks and taking up a lot less space: 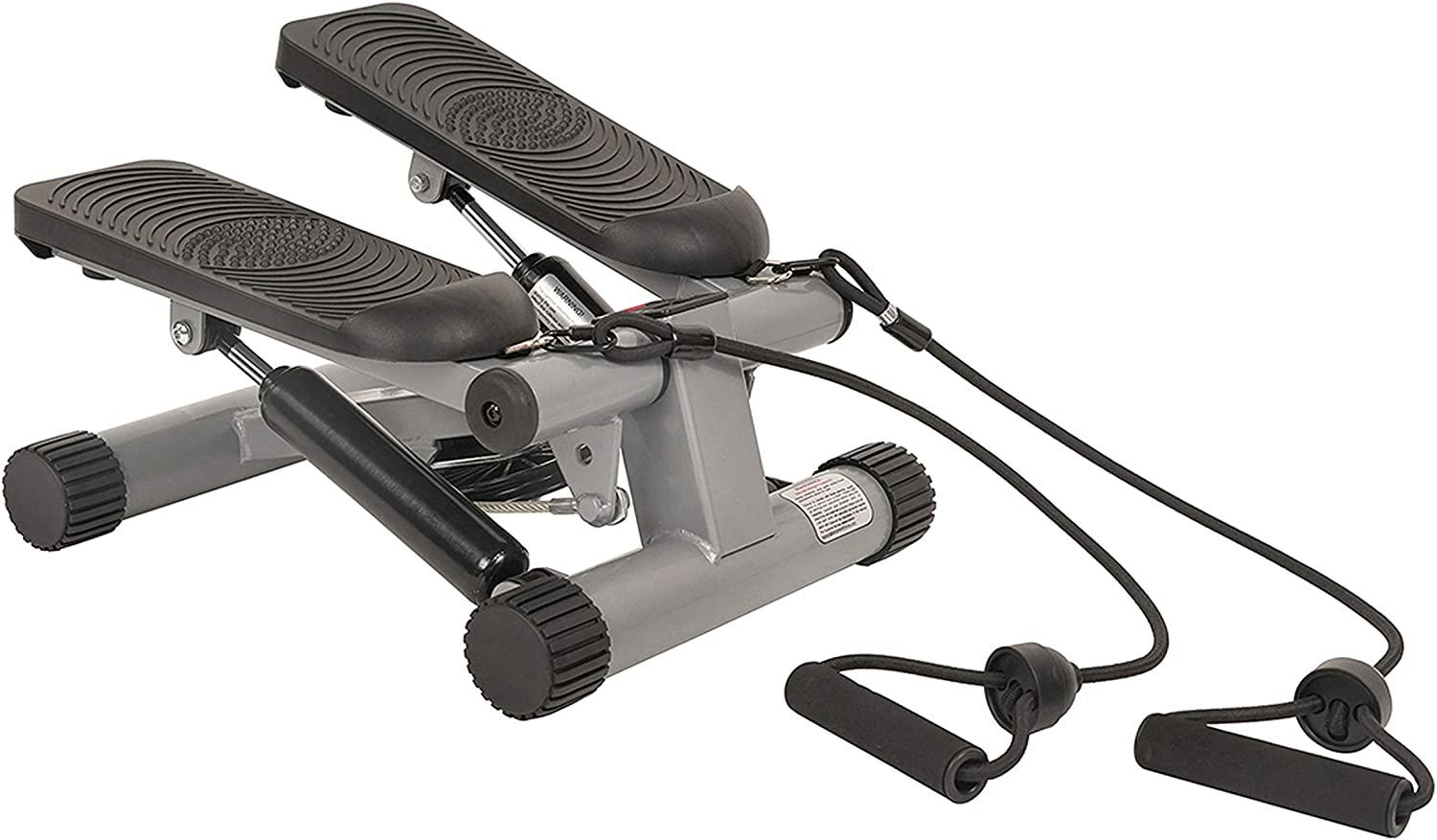 Have you checked out nearby public buildings? You're looking for stairs that are accessible (i.e. not the fire escape), but not crowded (not the showy staircase in the lobby).

Not the answer you're looking for? Browse other questions tagged personal-care winter or ask your own question.