How to make LED's diffuse like a fake window 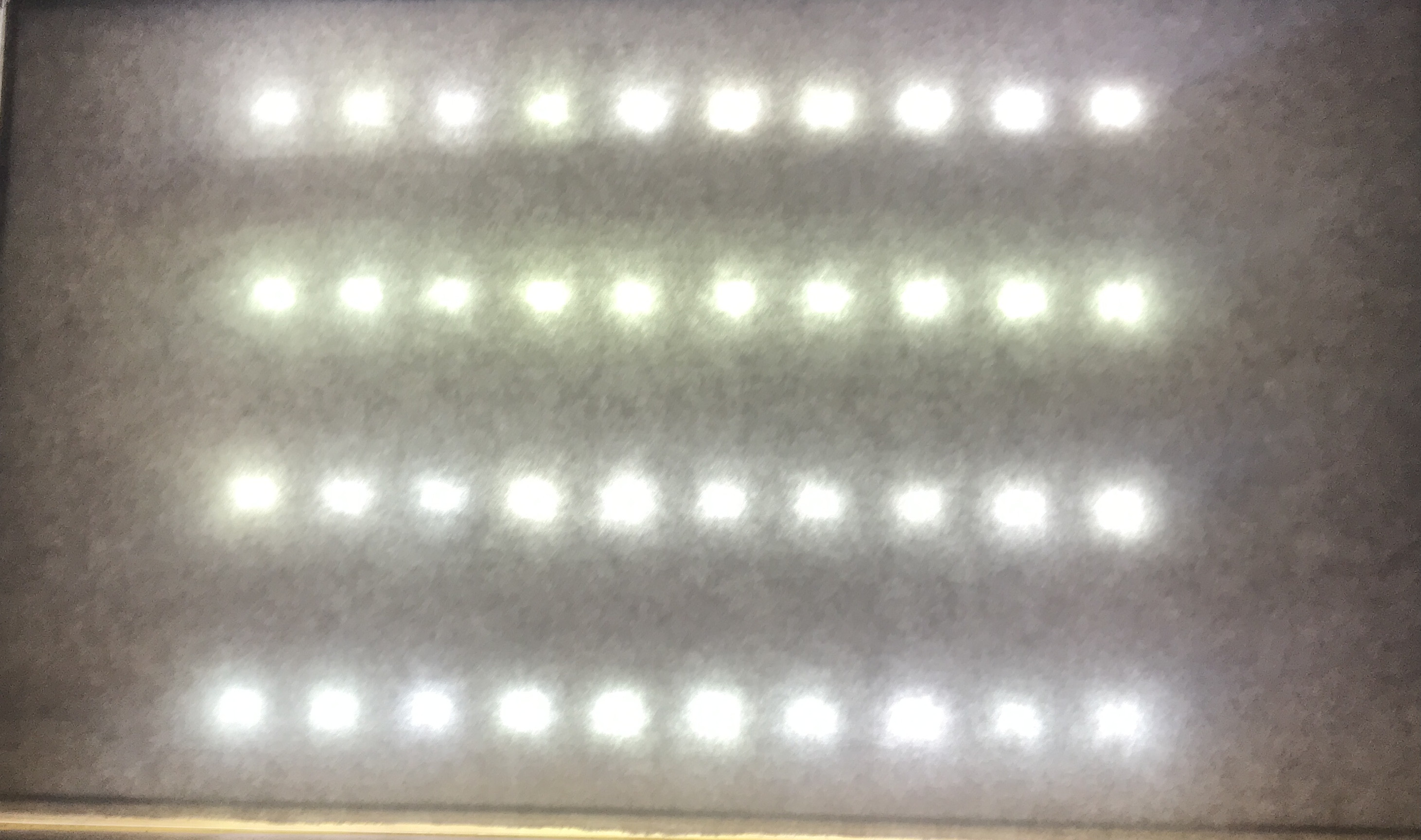 I arranged 4 LED strips to a old laptop display but still the light is not diffusing. I am looking for a cheap setup of LED which will illuminate the entire screen with white light like a LCD backlight will do.

Is there any way to do so? 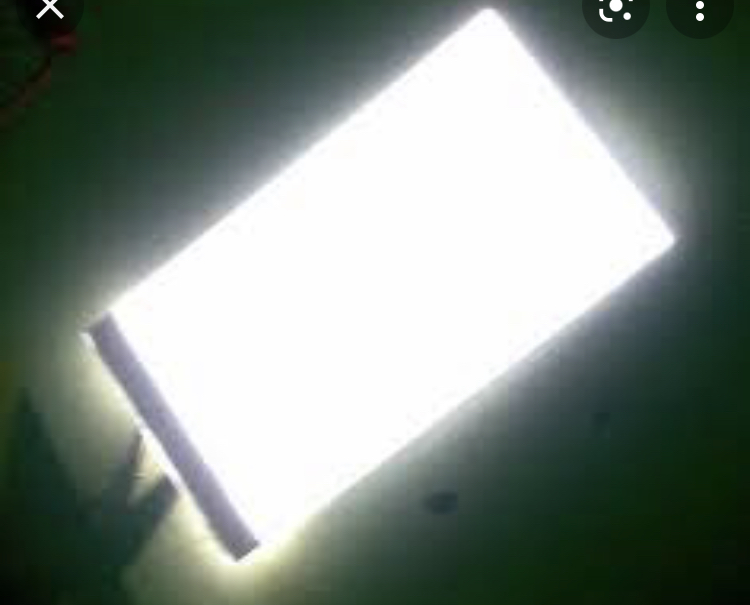 Talking Dirty (Optical Engineers do this in small groups at OSA1 conventions in foreign cities): Evenly diffuse irradiance patterns made from discrete (separate) points of illumination such as LEDs must be placed in a pattern that fulfils the requirements prescribed by "Sparrows Criterion."

That is fulfilled when they are close enough so their irradiance patterns (light beams) overlap enough to appear diffuse rather than discrete. This typically happens when the centres of the LED light pattern are a tiny bit closer than the point where the intensity drops to 47% of the light cone. The intensity diagram looks like this:

Here's (finally) the hack: You must either increase the distance between the LEDs and the diffusion screen or push the LEDs closer together until the beams intersect to form a continuous source. (or both)

Find a piece of translucent plexiglass to better diffuse the LEDs light cones.

Not the answer you're looking for? Browse other questions tagged light or ask your own question.

8
How to see better in the dark
9
How to turn off the lights without getting out of bed?
3
how do you easily turn a flash light into a lamp
9
How to prevent people accidentally turning the lights off from leaning on the switches?
2
How to make your hotel room dark?
4
How to avoid getting car light directly in eyes when on bike without using polarized glasses?
3
How can I increase the size of the projection from my projection clock?
2
How to make UV light visible
0
How to disable our outdoor motion light?
2
removing/disabling LED lights in kids shoes