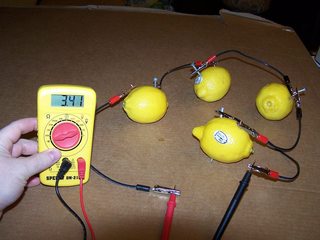 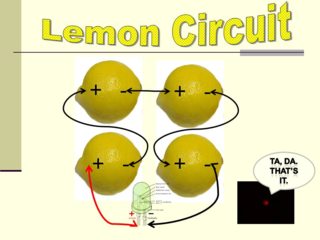 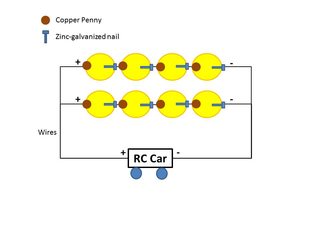 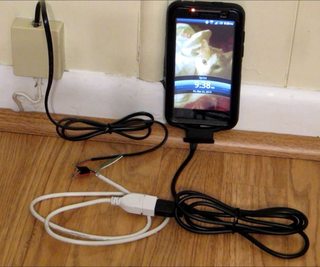 1
How to get rid of the 'farmyard' smell from a goose down pillow?
0
How to find out what size storage is needed?
2
How to use free electricity?
4
How to clean a pager charging port
1
Get rid of house fly problem?
2
Moving huge quantity of salt
1
Removing rubber earbuds