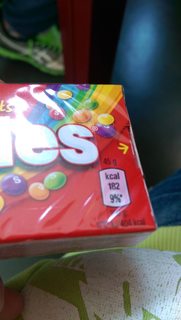 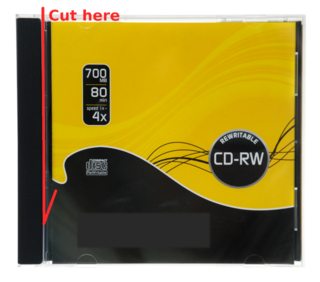 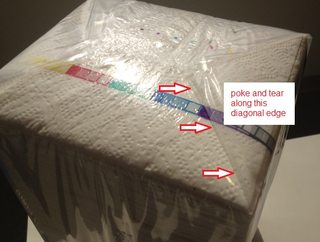 59
What is the best way to open clamshell packaging?
14
How to separate plastic grocery bags?

17
How do I open a can without a can opener?
14
How to separate plastic grocery bags?
5
How to differentiate glass from plastic?
4
How can I repair cracked LDPE without a plastic welder?
6
Plastic wrap sticking to spine of Blu-Ray disc packages
0
How can I reuse plastic shopping bag?
2
How can I restore the shape of a deflated soda plastic bottle without breaking or opening the twist cap?
3
How to slightly shrink a film canister?
1
How to fix sticky plastic?