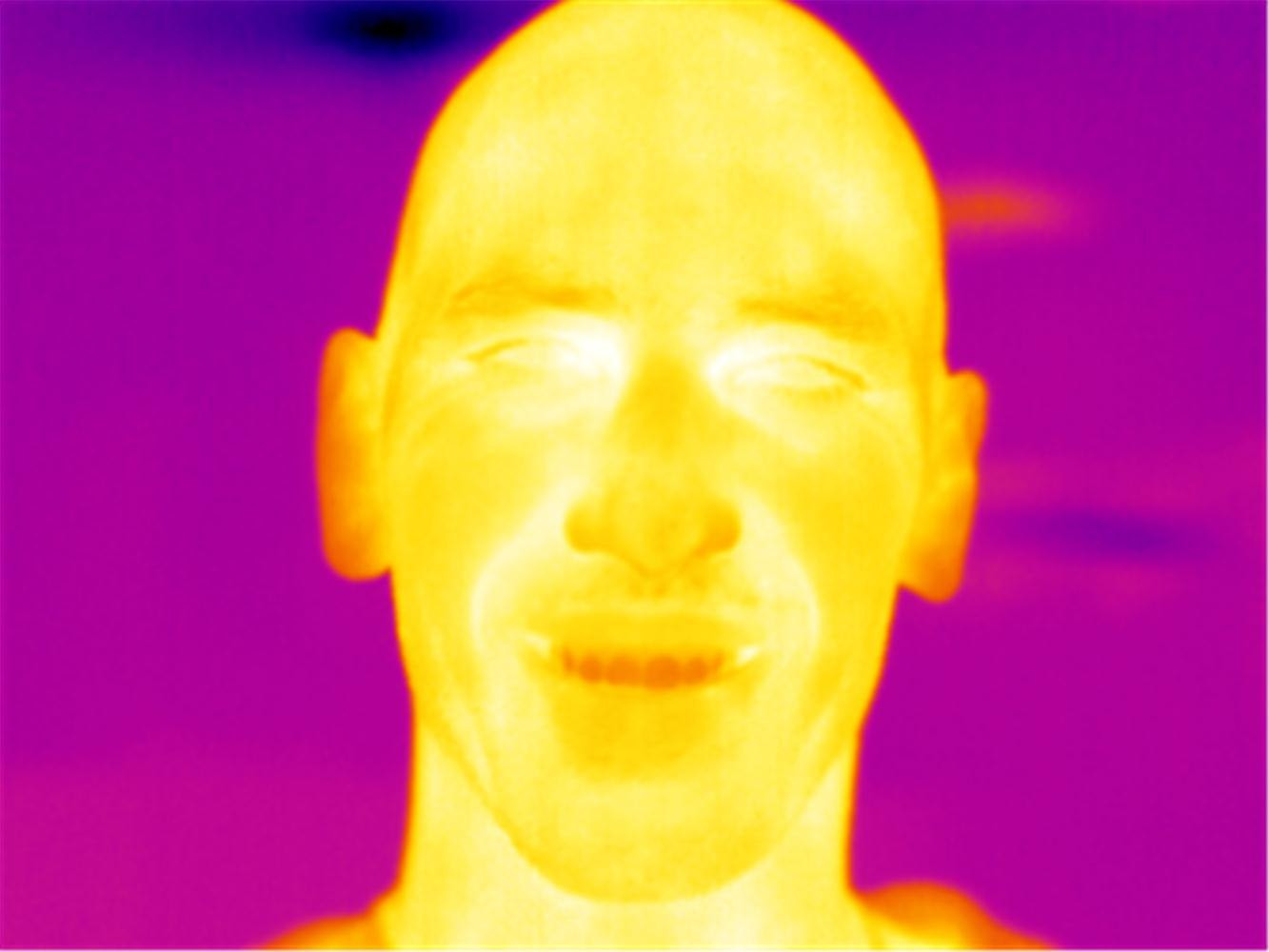 At the time I am writing this text, messages on this site are coming every second or two. Is not it amazing? Thanks a lot to creators of Stack Exchange, Stack Overflow, Super User, AskUbuntu and others. Thank you so much elder and young people for your participation, helping answers and important questions.

I have been working as a software engineer since 2000. It is mostly embedded application developing. I often write or modify/port device drivers. All projects I was involved in I worked at low level programming with deep digging to a hardware specification. I managed with inner mechanisms of a number of RTOSes.

I am a Software Engineer at

My story of engineering started with my first program that I had written at the age of eleven (11) years old. That was a little arcade game in pseudo-graphic written in Basic, based on ZX Spectrum compliant machine. The same year, in 1991, I realized importance and advantages of coding in Assembler, so I learnt Z80 Zilog's assembler instructions set and got my experience with it. From the 1998 I started working with microcontrollers at university lab, which was a mix of ASMs and C/C++. To sum up, I coded in a variety assemblers and architectures such as x86, Motorola HC08, AVR Atmega, PIC and ARM-7. From 2003 till now I have been working with C/C++ mostly as embedded engineer.

There were two periods when I worked with VHDL for ALTERA and XILINX FPGAs. Then I had my expertise with RTOSes (uC/OS-II, RTEMS). I also had a big experience with low-level developing like device drivers, data buses, protocols an so on. A number of drivers I have written from scratch, such as I2C, SPI, CAN, FAT, USB mass storage class. During the last years there were many chips I write support for, such as EEPROM, LED controller, battery charger/monitor, Ethernet PHY, variety of tiny I2C chips with different functions.

None of zeros and ones has suffered at writing this autobiography :P

This user hasn't posted yet.