How can I remove the plastic seal inside new coffee jar in its whole?

New coffee jar has that plastic seal inside of it to keep the coffee fresh: 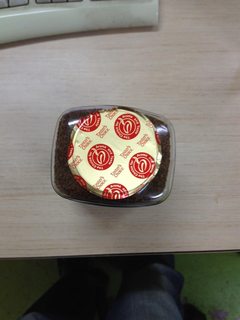 However, to this day I never found a way to remove it without leaving some of it stuck to the rim of the jar: 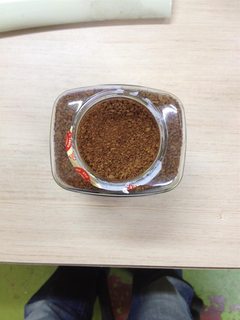 See what I mean? It's ugly, and sometimes small pieces fall into the coffee itself which is highly annoying.

Any hacks to remove that seal in its whole?

Just switch containers after opening the one the coffee came in. Use a clean, opaque, airtight container to store the coffee instead of the one that they provide you. Also from what I can see, the container they give you is clear which is not ideal for coffee storage.

Removing the seal you show has become a personal challenge for me too.

I experimented with all different techniques; but, I was late to the game. Before I found a workable solution someone else discovered that you could peel off the seal like the lid on a canned ham. Then, the problem became how to best grip the edge of the seal to do this. 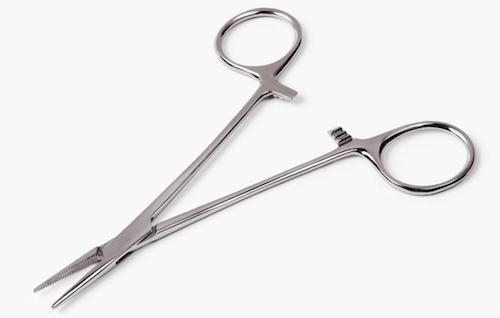 The needle-nose tips of these pliers have mating jaws that will grip any seal edge firmly, and the locking ratchet-bars on the handgrips maintain the pressure until the user unlocks them. Once locked onto the seal, the pliers are used much like a key is used on a canned ham. You just rotate it across the neck of the container; the seal wraps around the jaw pliers as you do it. When you unlock the pliers, the seal slides off.

`* Up to this point some of you might be thinking that these tools are called hemostats, not pliers. Actually, they could also be called fishing pliers for hook removal, pressure clamps for fine model work, or even parcel-wrapping pliers since they excel at holding crossed ribbons in place as you tie a bow in them. As for their use in surgery, there are probably as many fly-fishing doctors who have such pliers attached to their fishing vests as use them in the O.R.'

I got a pair— satisfying.

From watching How It's Made, I know that the seal has glue that is heat-activated, therefore, I think the idea of heating it should work. It would have to be pretty hot I think, maybe an iron?

Removing it very slowly while pulling back at a sharp angle works. If it tears, start from the other side. The patience required is almost not worth it.

Not the answer you're looking for? Browse other questions tagged food packaging or ask your own question.

17
How can I quickly cool coffee to a drinkable temperature?
18
How to seal the plastic bags airtight after opening without using rubber band?
7
How can I easily open plastic film wrapped packages?
8
How can I re-seal hearing aid batteries that have been accidentally unsealed?
2
How do I know if a bread is whole grain (without the label)?
12
How can I get all the applesauce out of the jar?
4
How to extract a cracker from a wrap with many crackers, without tearing the whole wrapping?
0
How can I remove scratches from my mobile phone?
2
How to heat up a kebab roll so that the meat inside becomes warm, the flatbread does not become dried, and the structure is well-kept?
1
When pouring boiled milk, how to avoid splashes caused by its hitting a relatively less hot part of the pan?