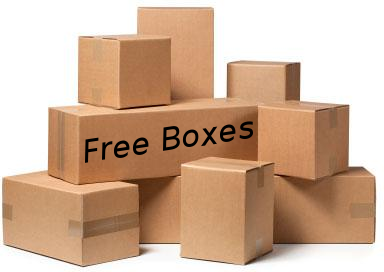 3
How can I package 3 large boxes together into one shipment?
3
How do I protect small objects?
22
How to remove really old masking tape?
7
How can I keep bears out of the trash?
2
How can I remove large amounts of duct tape from a door?
5
How can I get rid of the fumes from a new rug?
1
Box to store non-files in filing cabinet drawer
1
How can I quickly remove water from my shower curtain?
2
How to get rid of paint smell