Does anyone have a lifehack for heating milk without scalding? I make paneer two or three times a week and it's a real pain cleaning that scalded milk from the bottom of the pan every time.

The two methods I am aware of are:

#1 sort of works(reduces scalding, doesn't eliminate it), but I'm looking for something that doesn't require me to stand over the stove stirring for an hour.

#2 has never worked for me

I have always heated milk using a double boiler. My family has always had dedicated double boiler pots (two pots that stack; put water in the bottom pot and milk in the upper pot, and boil the water on the stove). That gives a gentle heat to the milk. If you want to try before you buy, take a look at https://www.wikihow.com/Make-a-Double-Boiler-(Bain-Marie) for something you can rig up from items which are probably already in your kitchen.

While living France, I noticed the French using a milk watcher while cooking their milk in order to avoid this very thing. 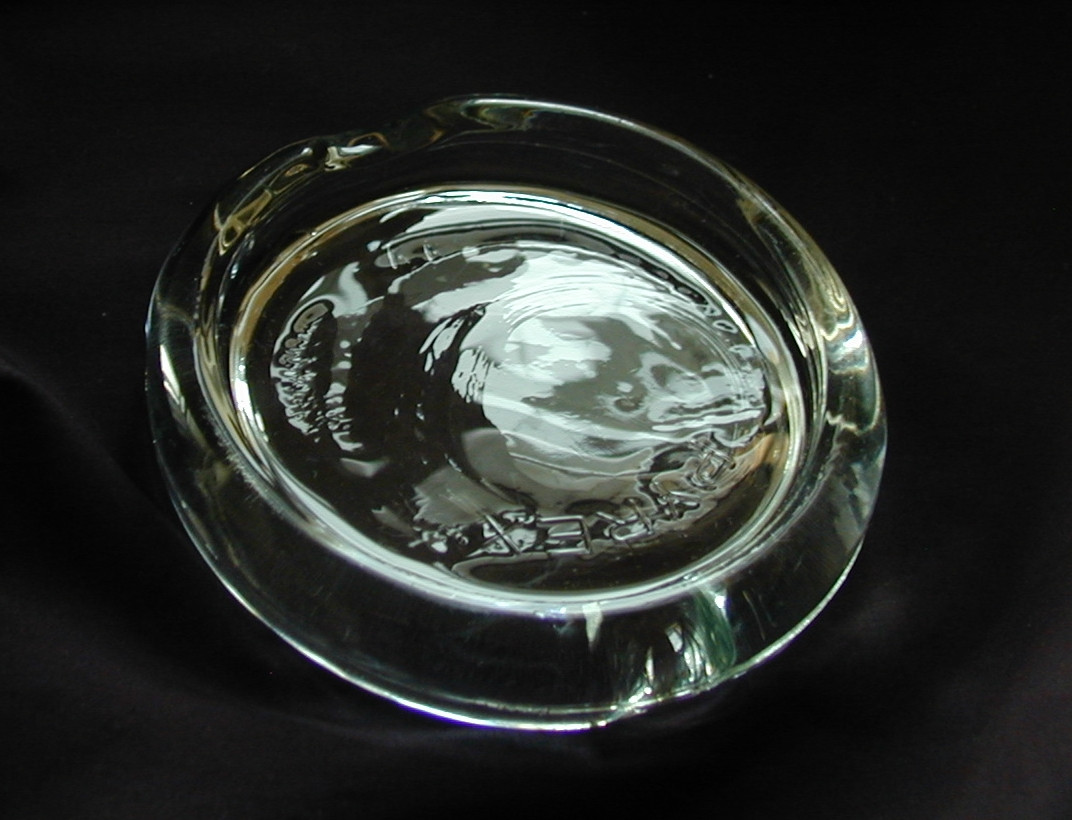 The above glass milk watcher is the one I am personally familiar with.

Normally, boiling water does not boil over. When fats, starches, and some other substances are present in boiling water, for example by adding milk or pasta, boiling over can occur. A film forms on the surface of the boiling liquid; for example, cream can boil over as milk fat separates from the milk. The increased viscosity of the liquid causes the steam bubbles to form foam trapped under the film, pushing the film up and over the lip of the pot, boiling over. A milk watcher disrupts this process by collecting small bubbles of steam into one large bubble and releasing it in a manner which may puncture the surface film. The device also rattles when boiling occurs, alerting the cook who may then lower the heat setting of the stove.

By circulating fluid around the bottom of the pot the device may also prevent material from being deposited and eventually burned on the pot's bottom.

Milk scalds at or above 180°F or 82°C. The easiest hack is to use a surface thermometer to find the setting on your burner dial that will not heat above that temperature. 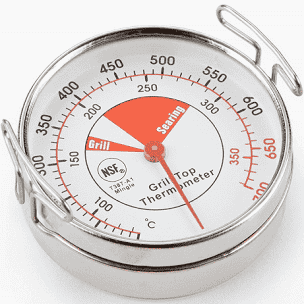 Place the thermometer in the middle of a dry pan. Put your dry pan on the burner and turn on the burner to its lowest setting. Wait a few minutes until the thermometer needle stops rising. Turn up the heat a slight bit. Wait a few minutes until the needle stops rising. Repeat this until you reach the setting where the pan reaches ~170°F or so.

Mark this setting so that you can set this temperature consistently. Good Cooking.

I did this to get exactly 325°F for perfect grilled cheese sandwiches without burning the bread. I consistently get perfect pancakes at a slightly different setting.

10
How to heat up burritos, without the frozen middle
9
How to boil milk without a pot?
3
How to quickly thaw accidentally frozen milk?
5
How to warm up milk for the baby during a trip?
2
How can I know if oatmeal is with milk or water?
1
Drink a whole iced capp
2
How to heat up a kebab roll so that the meat inside becomes warm, the flatbread does not become dried, and the structure is well-kept?
3
What to do with big pieces of chocolate milk powder
1
When pouring boiled milk, how to avoid splashes caused by its hitting a relatively less hot part of the pan?